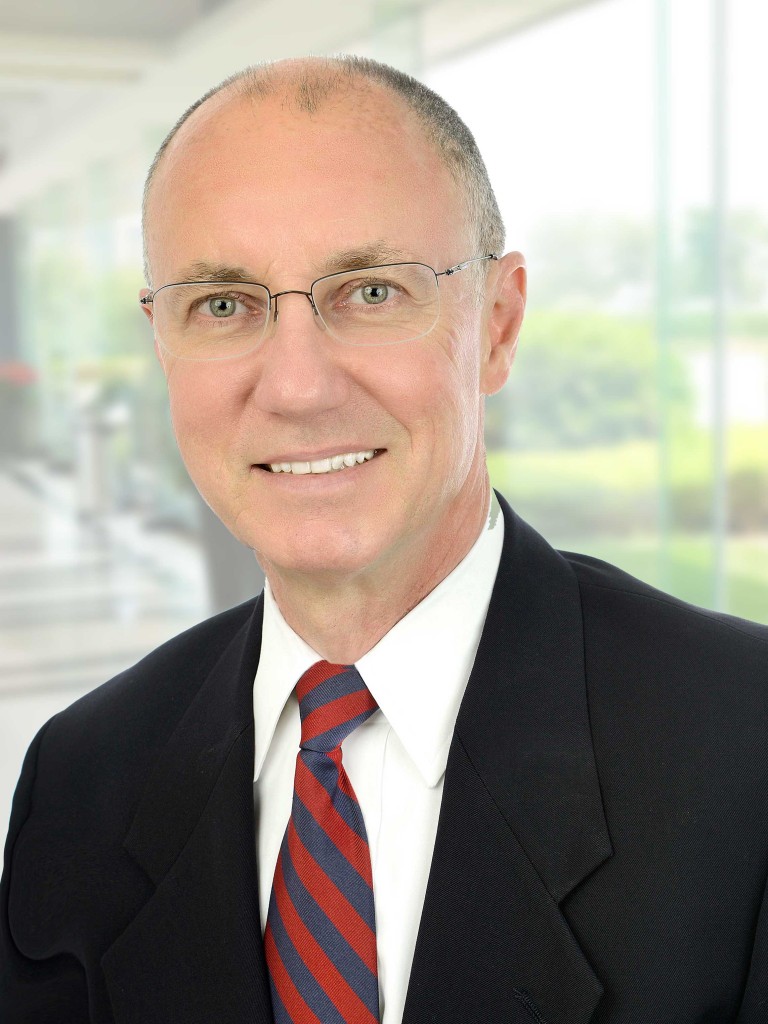 “The best part of my job is getting to interact with interesting people every day.”

Dr. Feinstein received his Bachelor of Science and Doctorate of Optometry from the Pennsylvania School of Optometry. He was accepted into the school—without a bachelor’s degree—based on the strength of his academic performance at the University of Pennsylvania. Dr. Feinstein went on to complete his practical optometric training in General Optometry with Alton A. Williams, OD, in Wilmington, Delaware.

After graduating from Pa College of Opt, Dr. Feinstein joined Dr.Richard Appel, later to be the president of the NJ State Board of Optometry, in his practice in Monmouth County. In early 1980, Dr. Feinstein returned to his home town of Bridgeton to open his private practice of optometry. He was joined by Dr. Sidney Goldstein, a longtime local optometrist from 1987 until Dr. Goldstein retired in 1995. He and Dr. Cole merged their practices in 1997. In 1997, Dr. Feinstein was one of the first optometrists in the state of NJ to earn certification in the use of therapeutic agents in treating eye diseases and disorders.

Dr. Feinstein takes a keen interest in advancing the science of vision enhancement. He is actively involved in the eyecare industry, working as a consultant and in contact lens studies for Vistakon, Bausch and Lomb, and Paraperm contact lenses.

A native of Bridgeton, Dr. Feinstein now lives in Greenwich with his wife, Kay Delp, who has retired part time from her career as a school psychologist. He has two daughters, Rachel and Amelia. In his leisure time, he enjoys bicycling, ice speed skating and automotive sports. 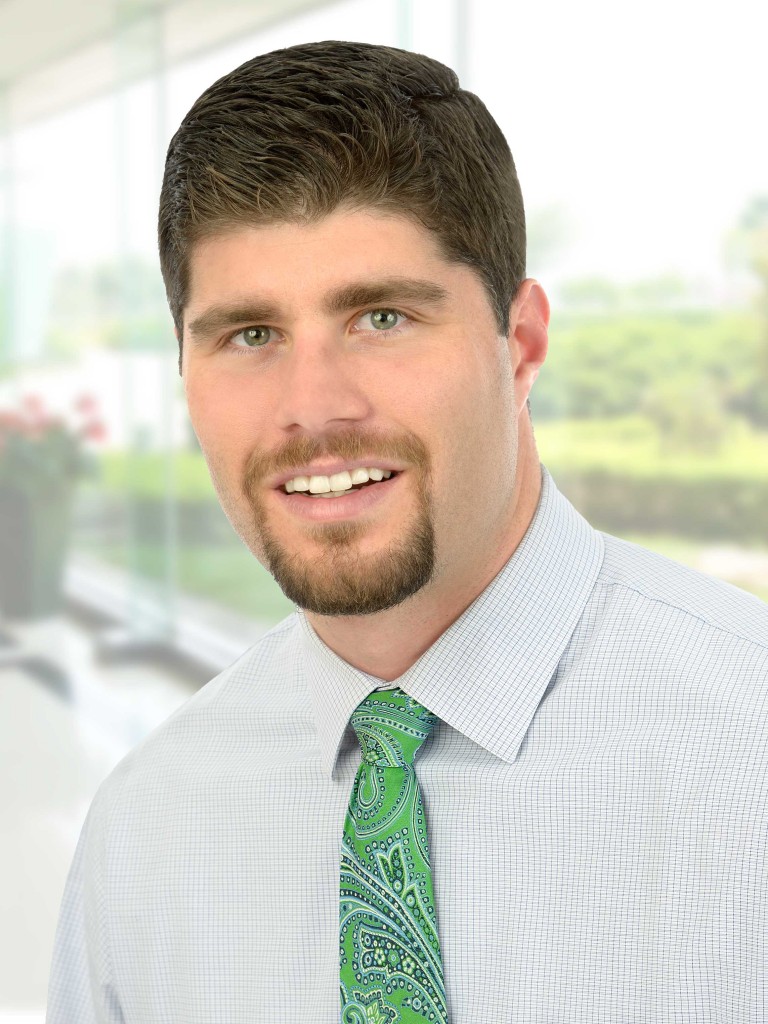 “I enjoy the interaction with the patients and the family environment!”

Dr. Wuzzardo’s extensive training included internships and clinical observation at The Eye Institute, Penn State Medical Center, and South Jersey Eye Associates, where he observed under Dr. Cole. He has also compled externships in specialty contact lenses, as well as visual assessment and remediation of children with visual problems.

Dr. Wuzzardo regularly visits schools, civic groups, and health fairs throughout the area, presenting programs on a wide range of vision and eyecare topics. He also serves on the medical staff of CompleteCare Health Network where he cares for patients for several days each month.

Previously a resident of Bridgeton, Dr. Wuzzardo currently resides in Pilesgrove with his fiance Kayla. He enjoys exercising, playing golf and traveling. His two pups, Hodor and Huma keep him active. 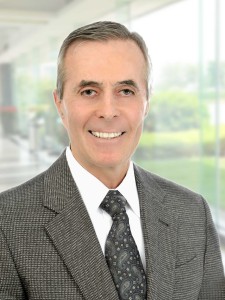 “It’s very rewarding to be in practice in a small town and develop personal relationships with so many families!”

After earning a BS in Mathematics and Physics at Salem College, Dr. Cole went on to receive his degree in optometric medicine from the Pennsylvania College of Optometry. He completed further clinical training in ocular disease and primary care at Atlantic Cumberland Eye Associates, where he subsequently served as a staff physician for over ten years.

In 1986, Dr. Cole went into private practice, founding South Jersey Eye Associates. He has held a position as a faculty member at the Pennsylvania College of Optometry since 1988 and currently serves as an Assistant Professor. The college and its alumni have recognized him with a number of honors, including Basic Science Professor of the Year, Clinical Science Professor of the Year, Rybachuk PCO of the Year and Albert Fitch Memorial Alumnus of the Year. From 1992 to 2004, he served as Chief of Eye Care Services for the Federal Correction Institution in Fairton, New Jersey.

A fellow of the American Academy Optometry, Dr. Cole is dedicated to the advancement of vision health and actively involved in clinical research and as a consultant for the eye care product industry. He has published and lectured extensively in all fifty states on topics ranging from anterior segment diseases to contact lenses to eye care practice management, and is involved in two nationally distributed eye health journals. He serves on the Editorial Board of Annals of Ophthalmology and Glaucoma and acts as the Chief Clinical Editor of The Review of Optometry, having received a Chilton Editorial Award and First Place Non-technical Article Award for his participation. Dr. Cole has served on the professional advisory boards of Vistakon, Innotech, and J & J Ophthalmic Lens Division. He currently is a member of the Advisory Board for the Bennett Practice Management Center in Philadelphia.

Dr. Cole is a member of the American Optometric Association, New Jersey Optometric Physicians Association, South Jersey Optometric Physicians Society and the American Optometric Foundation. In 2001, he was the recipient of the Foundation’s Scientific Achievement Award. As a member of the National Board of Examiners of Optometry, the agency responsible for the licensing of all optometrists, Dr. Cole has served on the Examination Construction Committee and as Chairman of both the Disease Trauma Section and Systemic Systems Section.

Dr. Cole and his wife Anna are longtime residents of Bridgeton where they are proud to have raised their four children, Stephen, Christopher, Melanie and Bobby. In his leisure time, Dr. Cole enjoys golfing, fishing, hunting and weight lifting.